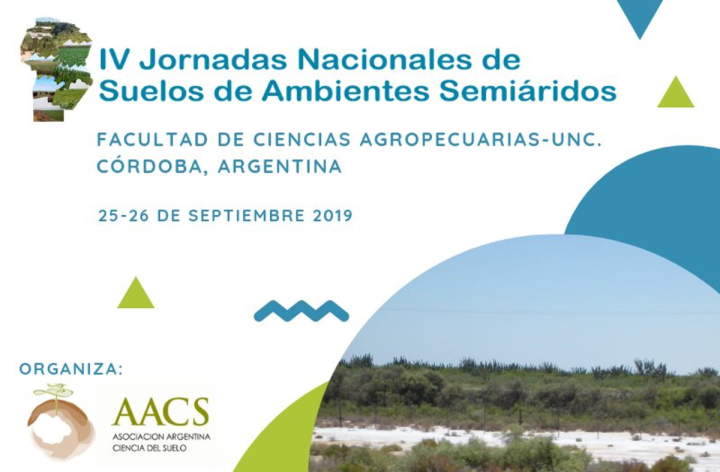 Digital soil mapping (DSM) uses statistical models to quantify the correlation between soil attributes and environmental conditions to make predictions at unsampled locations. The success of DSM largely depends on the soil sampling data, which are generally used to 1) estimate the spatial trend, 2) estimate the variogram of the residuals, and 3) make spatial predictions by calculating conditional distributions. A poor sampling strategy is likely to deliver a poor model and large prediction errors, resulting in a waste of financial resources, staff and time. This is undesirable because sampling already is the largest contributor to the costs of DSM. In this talk we will address a problem that soil spatial modellers face very often: how to come up with an efficient purposive spatial sample configuration for DSM – even in situations where we know very little about the soil spatial variation. We will explore multiple scenarios, for example, in which multiple soil properties have to be mapped, we are ignorant (or know very little) about the form of the model of spatial variation or the operational constraints limit sampling to a single phase. To start, we will review the purposive sampling strategies employed by soil spatial modellers to meet one or more of the three objectives for which sampling data are used. Based on theoretical and operational features, we will indicate the purposive sampling strategies that we think to be the most appropriate for each purpose and present a purposive sampling strategy that could address all three objectives jointly. Computational solutions will be presented using a R-package designed for the optimization of sample configurations using spatial simulated annealing, a well known method with widespread use to solve optimization problems in the soil and geo-sciences. 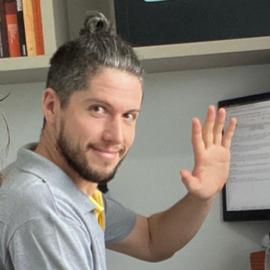